Naruto: History and Evolution of OROCHIMARU (The Potato Seller)

Orochimaru started as a common child of Konoha, however, his parents died when he was a child, so he ended up being adopted by the Third Hokage Hiruzen, from here on, Orochimaru's life changes and despite having formed a team with Tsunade and Jiraiya earning the title of Legendary Sannin, he becomes a true villain who even invaded Konoha and had no hesitation in eliminating his master, plus he has the most incredible presence in all of Naruto and Naruto Shippuden.

However, despite Orochimaru being a tremendous and spectacular villain, he received a tremendous change ... not to say anything else xD

Orochimaru will always be remembered as a great villain by those who only saw the first Naruto, but for us who finished the manga and finished reading the great ninja war, we have to call him as I do: The Potato Seller. This is the history and evolution of Orochimaru. 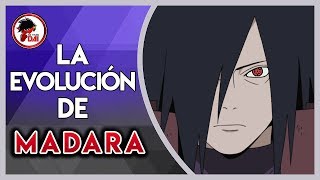 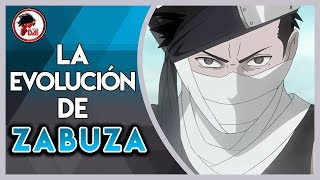 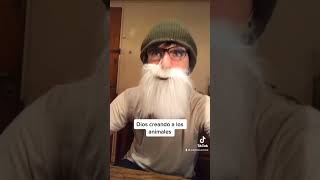 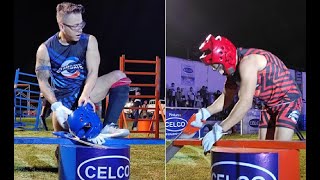 DBZ: History and Evolution of GOHAN

The 5 WORST KAGES in all BORUTO and NARUTO

Naruto: History and Evolution of TENTEN

Naruto: History and Evolution of KURAMA (The Kyuubi)

The 7 BEST JUTSUS of all NARUTO